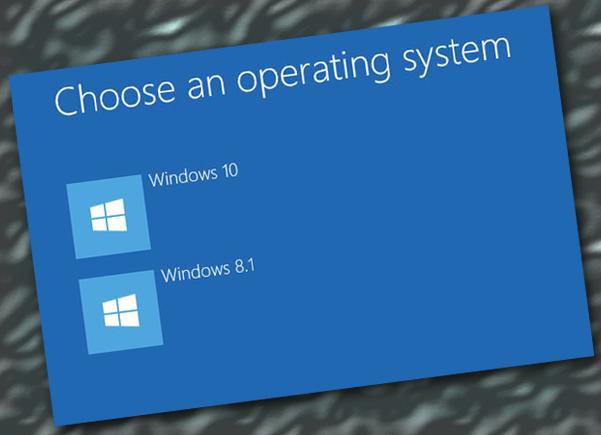 Since Windows 10 came out we heard many opinions and comments against it, but what is bad about it? Nothing. If you want faster performance, better security, improved tools and interface – the things that matter, you should definitely get it.

Most important reason for an update is security. As you all know Windows 7 and 8.1 are reaching their “end of life”. Extended support still exists, but it is not being improved or updated which makes the older versions of Windows less safe for using. Besides, Windows 10 uses Secure boot which was inherited from Windows 8, only improved. There are three additional security features that Windows 10 offers and they are Device Guard, Microsoft Passport and Windows hello.

Another advantage is fast startup and generally faster operating system, so if you are using older Windows version then you haven’t experienced one more of the perks that Windows 10 is offering.

If you are using Windows 8 then you know how confusing the start menu is. Windows 10 offers improved version with three columns and all apps always visible. Also, if you like or have to multi task Windows 10 covers that as well. In just a couple of clicks you can organize your Windows, and even if you are using several monitors with different resolutions, you have settings for scaling text and UI per monitor. 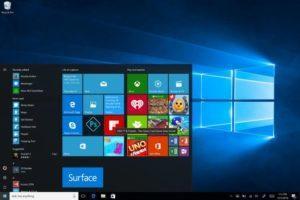 If you used Siri and are familiar with the concept then you will like Cortana. Windows 10 offers you the ability to interact with your technology. Cortana can write notes, set an appointment or reminders, or even keep track of your interest, check the weather or traffic conditions for you and share info about the sports or teams you follow.

Again, if you are using Windows 7, then you don’t have app store. Windows 10 offers this feature and makes it easier for you to get everything you need. Apps are more secure for using because they run in their own sandboxes. Also, classical and media apps like music, photos, videos, maps, calendar and people are improved and much slicker than before.

Smartphones are very convenient for using because we get notifications about everything. Windows 10 is also offering that. You can get reminders about birthdays, meetings, e-mail, system updates etc., and even go backwards to check if you missed something.

Some of the Mac users had the opportunity to switch among several virtual desktops, and now everyone can do it, no matter which brand of PC they actually have. With Windows 10 it’s just a click away.

There are many more reasons why Windows 10 is better, but this one is going to make gamers very happy. Windows 10 has an integration with Xbox, which means that you can keep track of your scores, friends and play multi-player games from your PC against others on Xbox.

PrevPreviousWhere to buy cheap and original Windows 10 license?
NextHow to download and activate Office 2016 for Mac?Next 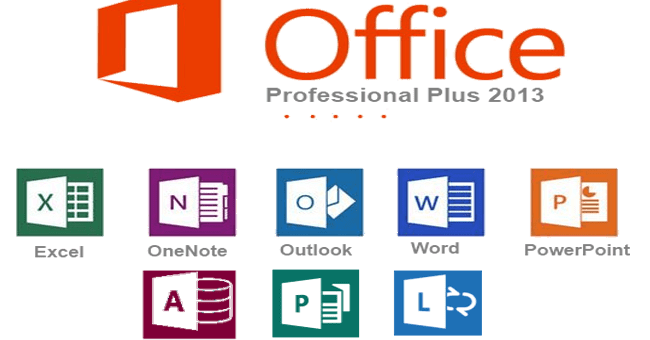 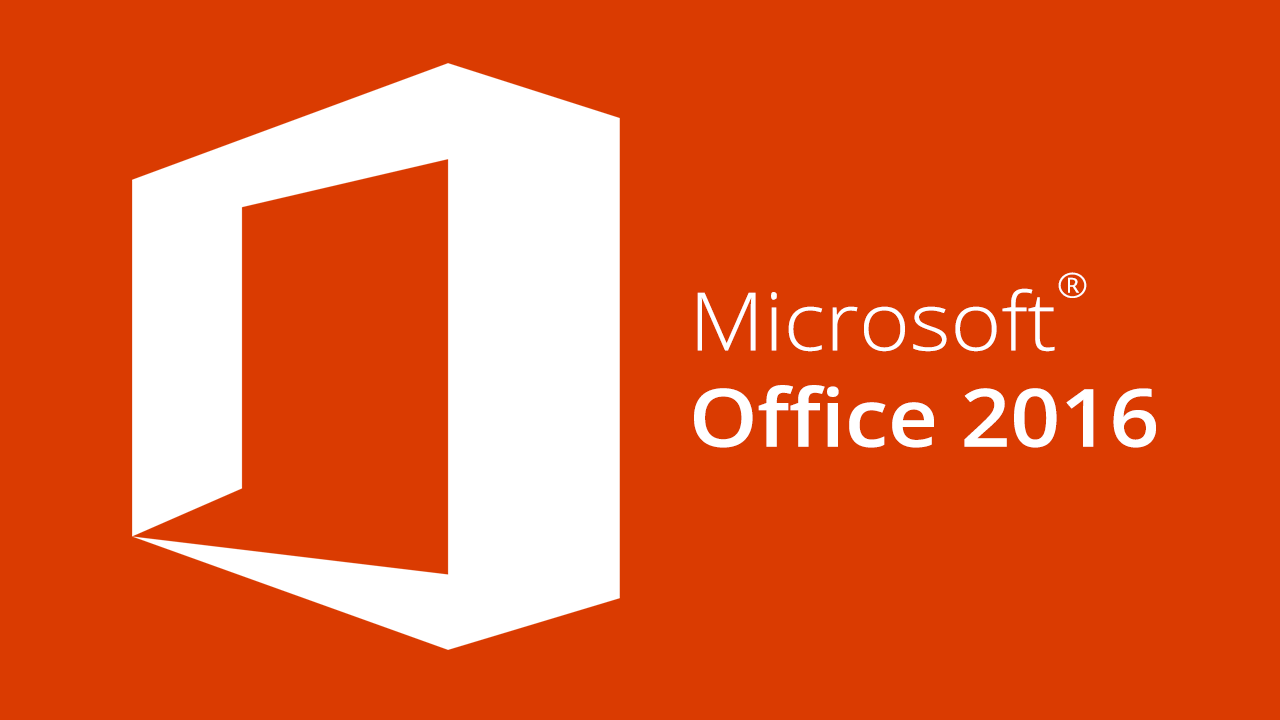