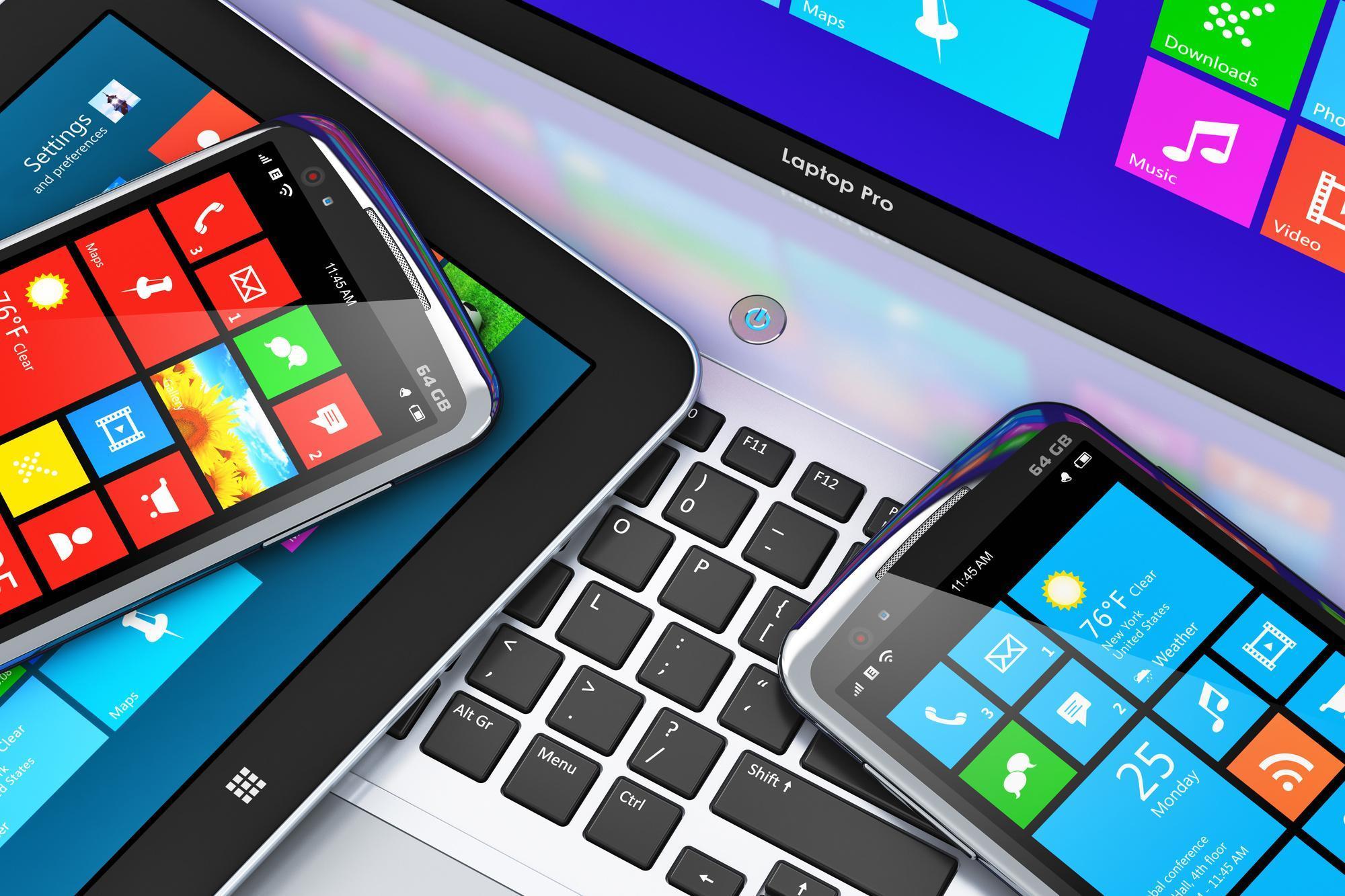 Microsoft has made the Office franchise its leading product next to Windows. There are over 1.2 billion Office users around the world. For years, companies have depended on the Office suite of software to operate.

Think of all of the spreadsheets and documents and PowerPoint presentations you’ve done. Where would you be without Office?

Over the last couple of years, Microsoft made a big bet in its business model by changing the Office suite of products.

Find out the difference between Office 365 and Office 2016 and how you can decide which is better for your business.

The Different Versions of Office

There are a number of versions of the office suite. It helps to understand what each one is before diving into the comparison of Office 365 vs Office 2016.

The cost is $229.99 for installation on one computer. Comes with Excel, Word, PowerPoint, OneNote, and Outlook.

The cost is $399.99 for installation on one computer. Comes with Excel, Word, PowerPoint, OneNote and Outlook, Publisher and Access.

Office 2016 is primarily seen as a stand-alone version of Office. You purchase one license, install on one computer.

For $99.99 a year, home users have access to Word, Excel, PowerPoint, Outlook, Publisher, Access, OneDrive, and Skype for up to 6 users.

Includes Outlook, Word, Excel, PowerPoint, and Access, along with 1TB of OneDrive Storage. The cost is $8.25 per user per month.

For $12.50 per user per month, you can get all of the programs included in Office 365 Business. You get more services, too. Microsoft Exchange, SharePoint, and Microsoft Teams are included.

If you just need the essential services, but not the Office programs, this is the program for you. For $5.00 per user per month, you get Microsoft Exchange, SharePoint, and Microsoft Teams.

Microsoft gives both home and business users plenty of options to purchase the right software.

What’s the Difference Between Office 2016 and Office 365?

Office 2016 and Office 365 have a lot of similarities. You still get the main suite of software of PowerPoint, Word, Excel, etc.

With Office 2016, you pay a one-time fee to purchase the software and install it on your computer. With Office 365, you pay a subscription fee, either annually or monthly. The costs depend on how many users there are.

When you compare the cost of Office 365 and Office 2016, you have to look at the overall cost to purchase and maintain the software. If you’re just looking at the fees, you’re missing a big portion of the equation.

The cost of Office 2016 will range between $229 – $399. That is a one-time charge to purchase the software. There are options to get a product license key for much less than the list price of Office.

If you plan to use the software in your office, you’ll need to have the network infrastructure set up or have a backup solution like DropBox that can make collaboration easier.

Office 365 may seem like a better deal until you count how many users will need to access documents and Office products.

Both Office 2016 and Office 365 make collaboration easy because you can save files to the cloud. Microsoft 2016 has support for Dropbox to make it easier to save files. Though if you’re a standalone user of Office 2016, you’ll have to incorporate Office 365 to get access to Microsoft OneDrive.

One of the most glaring differences between Office 365 and Office 2016 is the level of support that you get. With most local software, companies are going to support it for so long.

Microsoft is no exception. In October 2020, Microsoft will no longer give feature and performance updates. Security patches and patches to fix reliability issues will stop in October 2025.

With Office 365, you’ll always have support and updates included in your subscription.

How do you choose which one is right for you? You need to start by evaluating your business needs.

There are a few situations where Office 2016 is a good fit. For example, if you have the network infrastructure already set up or you only need to access information from a couple of computers, then Office 2016 makes sense.

Should you need access to information on the go, you can take advantage of Office 365 and use OneDrive as a backup system.

Get the Office Suite That’s Right For Your Business

Microsoft has expanded its Office suite to incorporate many types of businesses. Office isn’t just restricted to the enterprise user sitting in the office. Anyone can use the software, from solopreneurs always on the go to the student or home user.

When you compare Office 365 vs Office 2016, you’ll find that there are a lot of similarities, but there are key differences in the software. The pricing model, installing locally or having cloud-based software are two such differences.

You have to evaluate your business needs to determine which solution is right for you. When you’re ready to get started, you can get your product key delivered instantly.

You must be wondering why we are recommending Windows 7

1. Preparation Before you install Office 2019, you need to 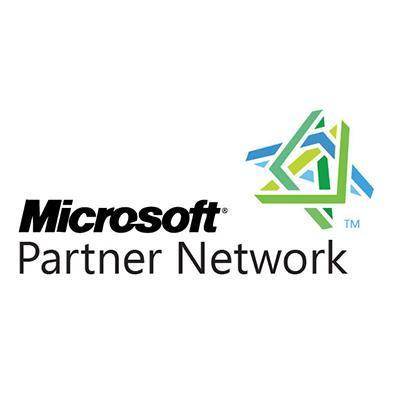 A member of Microsoft Partner Network

The fact that Turnkey Point is a Microsoft Partner Network allows us to help you save time and money.